In 2010 Fabian Pedregosa, Gael Varoquaux, Alexandre Gramfort and Vincent Michel of INRIA took leadership of the project and made the first public release, February the 1st 2010. Since then, several releases have appeared following a ~3 month cycle, and a thriving international community has been leading the development. 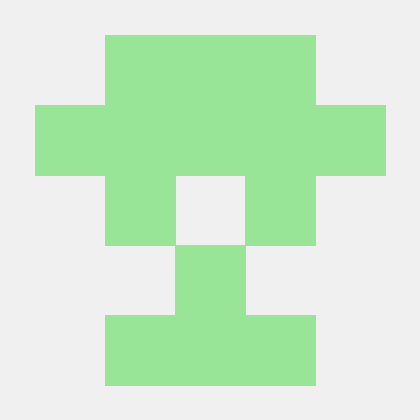 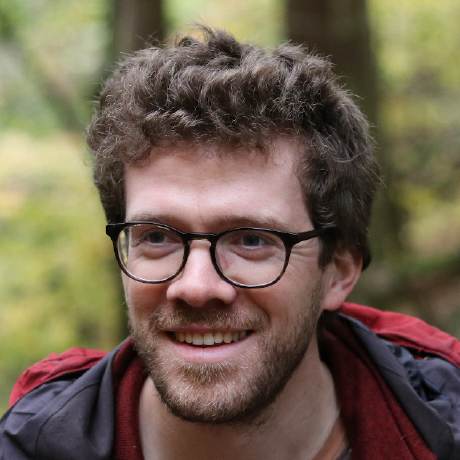 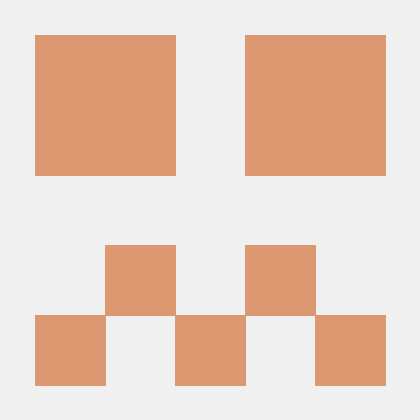 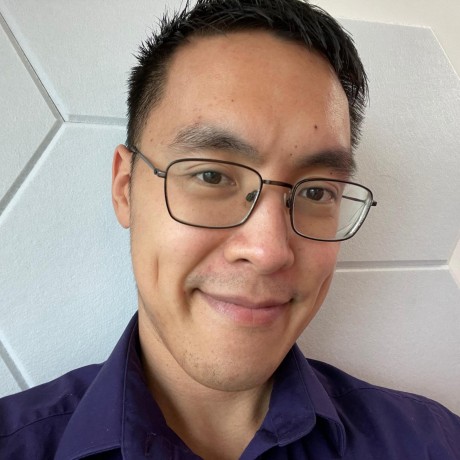 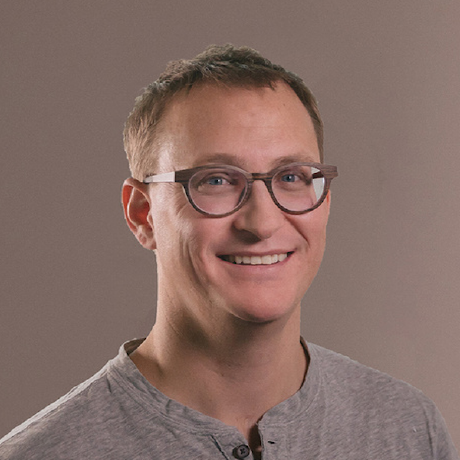 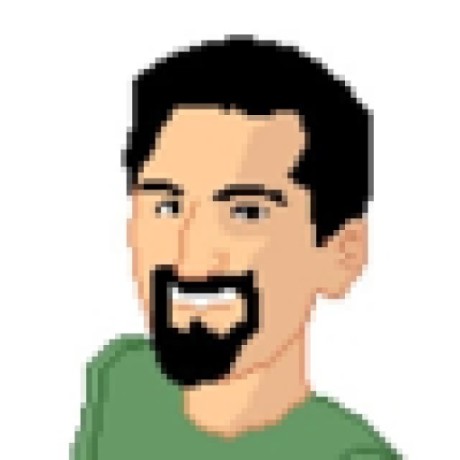 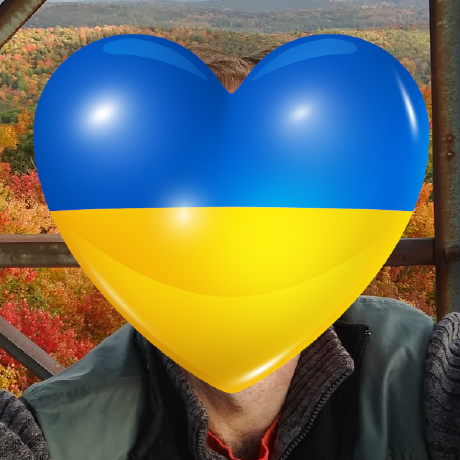 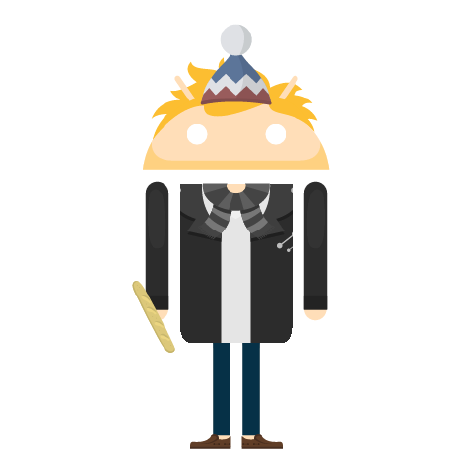 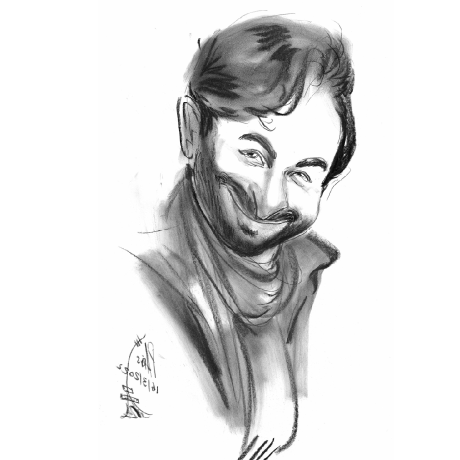 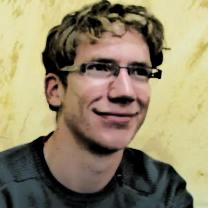 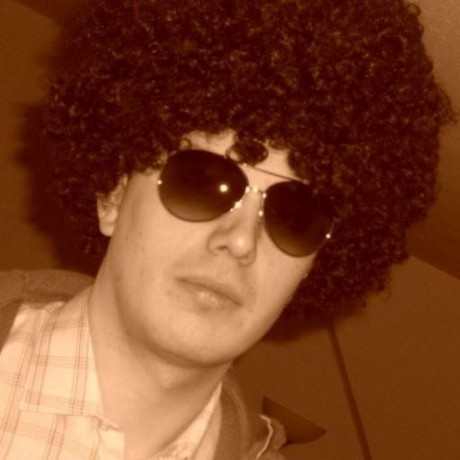 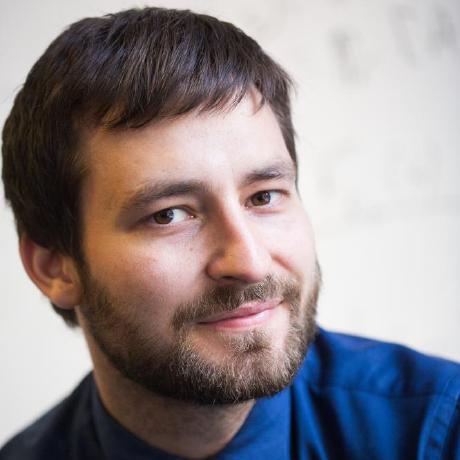 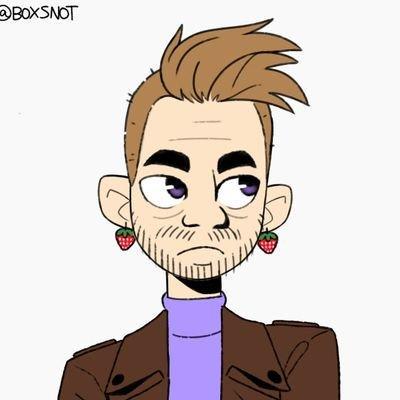 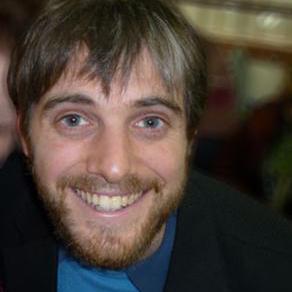 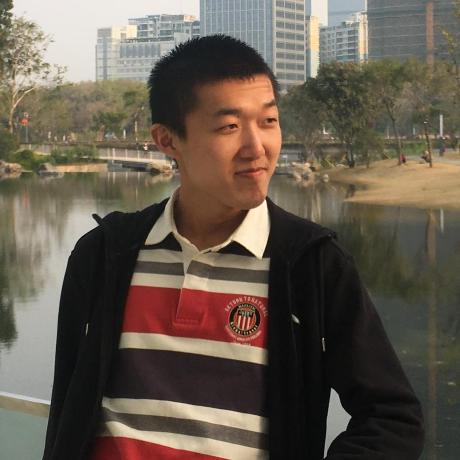 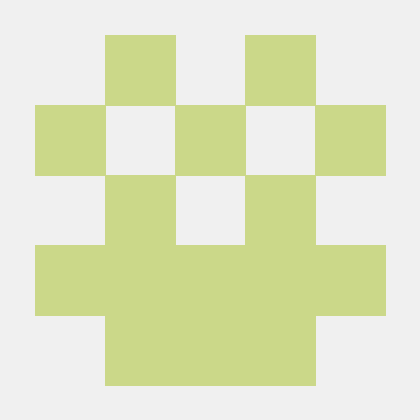 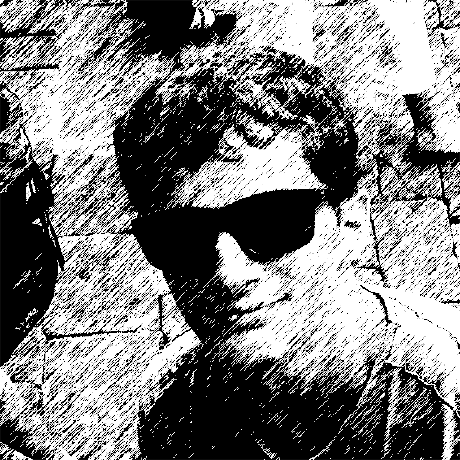 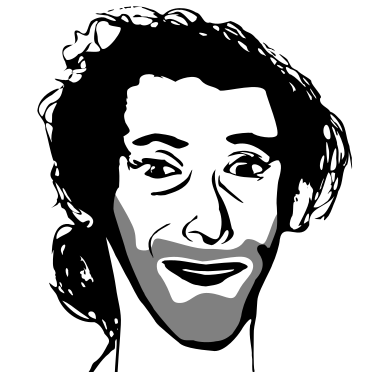 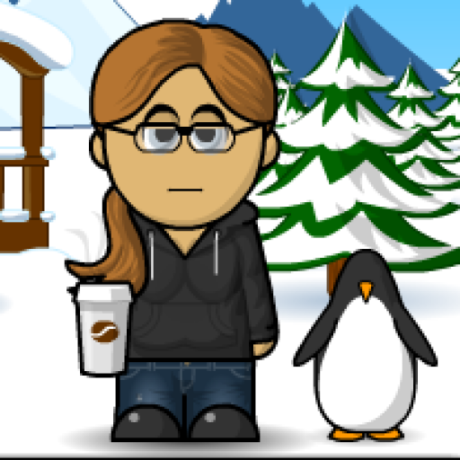 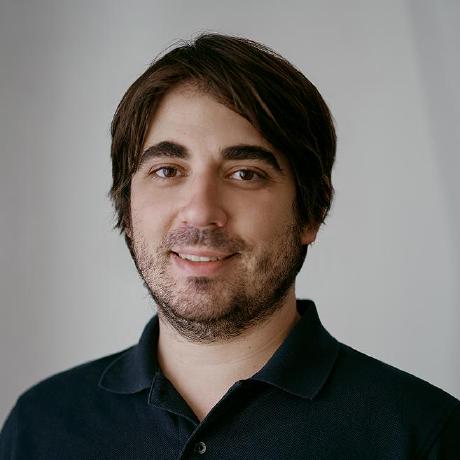 Andreas Müller received a grant to improve scikit-learn from the Alfred P. Sloan Foundation . This grant supports the position of Nicolas Hug and Thomas J. Fan.

Regarding the organization budget in particular, we might use some of the donated funds to pay for other project expenses such as DNS, hosting or continuous integration services.